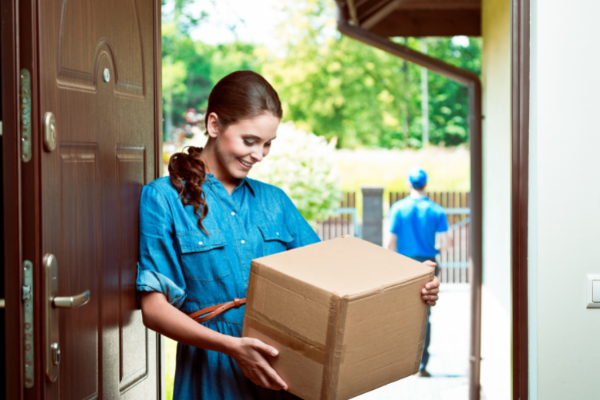 Learn the differences between consignee vs consignor, as well as the legal responsibilities and the forms you may need when transporting freight.

Freight consignment is the process of delivering an item by a consignor or sender to a consignee or receiver.

What Is A Consignee In Shipping?

A consignee is a person or entity to who an item is shipped.  Ultimately, they're the legal owner of the item being shipped, whether this is a company, an individual person, or someone designated by the buyer.

A receiver might be a store or company where the package is being sent.  However, it could also be a person who is receiving the package from a friend, family member, or co-worker.

Sometimes, the consignee is required to be present in order to receive the shipment.

What Is A Consignor In Shipping?

A consignor is a person or company who ships an item to a consignee.  They're also referred to as the sender.

Consignor responsibilities can range according to the type of shipment, as well as its value.  Generally speaking, consignors are responsible for the transport of their goods to an agreed-upon destination, whether directly or by using a third-party shipper.

Freight consignment legalities can become complicated, and this is especially true when there is a disagreement between the consignee and consignor.  This can lead to legal disputes in the form of lawsuits.  There are also instances where a consignee will refuse to accept a shipment, resulting in the consignment being sent back to the sender. We'll discuss more of the legal aspect later.

In some cases, a bill of lading will have to accompany the item being shipped from the shipper to the consignee.

What Is A Bill of Lading?

Bill of lading, or BOL or B/L, is a document used when shipping freight to prove that the item has been sent and received legally.  A B/L is included with the item being shipped and is filled out by someone with access to a shipping manifest who knows the weight and dimensions of the freight being sent, along with product information.

Consignee vs Consignor: What Are The Legal Differences?

When the consignee and the consignor are different entities, they both have certain responsibilities when dealing with freight shipments.

What Are The Legal Responsibilities Of A Consignee?

A consignee has legal rights and responsibilities while the shipment is in their possession.  For instance, a consignee will have to follow the delivery instructions that were sent with the shipment.

A consignee is also responsible for ensuring that the freight they receive is in good condition, and they must also abide by any rules or terms that were included with the shipment.  They're required to do this both for their own protection, as well as for the protection of the consignor. If a shipment is not in good condition when it's received by the consignee, they must inform the sender immediately.

Consignees are also responsible for filing a freight claim with the shipping carrier if there is a damaged item.  However, in some cases, this filing must be done within 15 days of receiving the shipment.

Consignees may also be responsible for any fees they incur if the freight is returned to the sender.  They can also be held liable for any fees incurred by the consignor.

What Are The Legal Responsibilities Of A Consignor?

The consignor of a shipment has certain rights and responsibilities, too.  They have to abide by shipping terms and conditions, as well as any terms of sale that were agreed upon before sending the freight.

Consignors are responsible for properly packing and marking items being shipped. They're also required to prepay all freight charges, as well as any taxes and fees incurred when sending a shipment.

Some additional forms you might find useful as a consignee or consignor:

Shipper's Letter of Instruction Form (SLI): This form is used to provide the shipping carrier with any special instructions for unloading or disposing of a shipment that's being returned.

Declaration of Consignee When Entry Is Made By An Agent Form: This form is for when an agent contracts with a carrier to carry out the transportation of goods. The agents will typically have access to the shipment, and they can make decisions about how it's handled along the way.

Agents must also forward any legal documents (such as bills of lading) to the correct parties involved in a shipment.

At Coastal Cartage, we can help with your California freight shipping needs. We're experienced in all forms of logistics and transportation, including LTL shipping, trucking/truckload shipping, consolidation services, warehousing & fulfillment of orders made online or through a catalog. 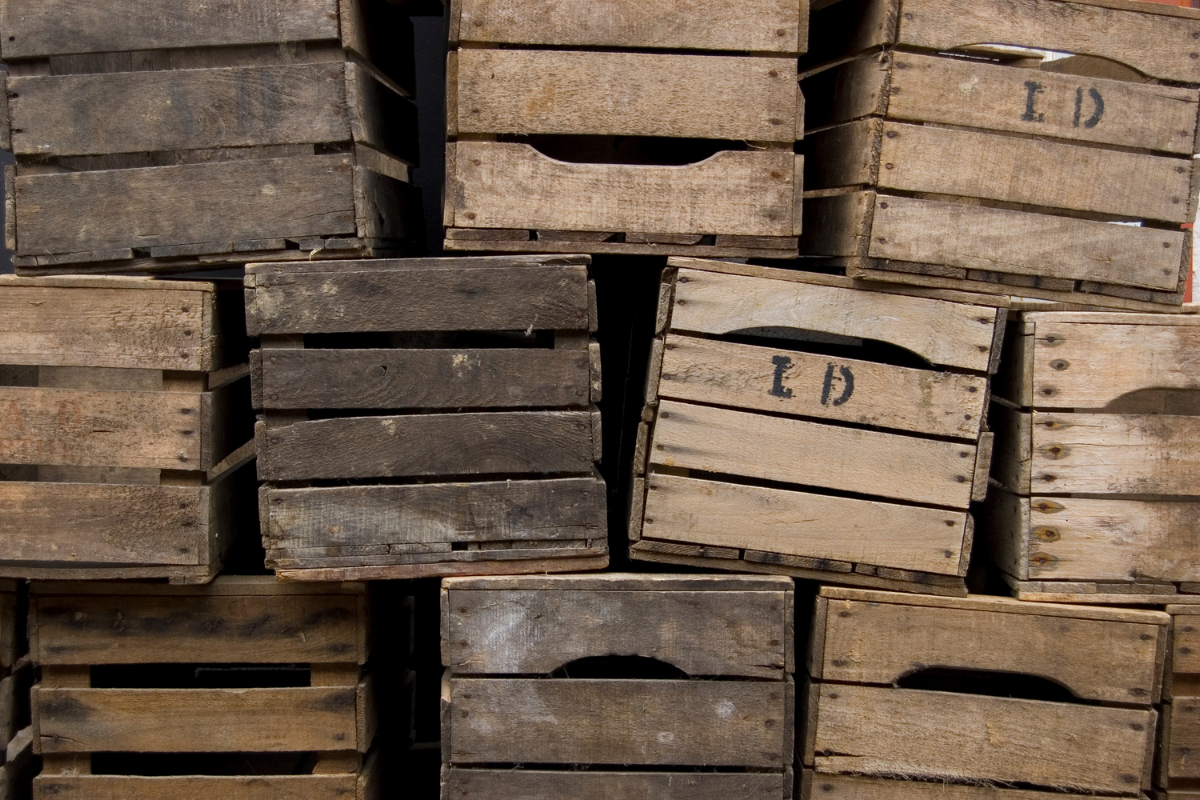 The 2022 Guide to Shipping a Crate

Need information on shipping a crate? We’ll tell you the different types, benefits, and how to choose the right crate for your needs. 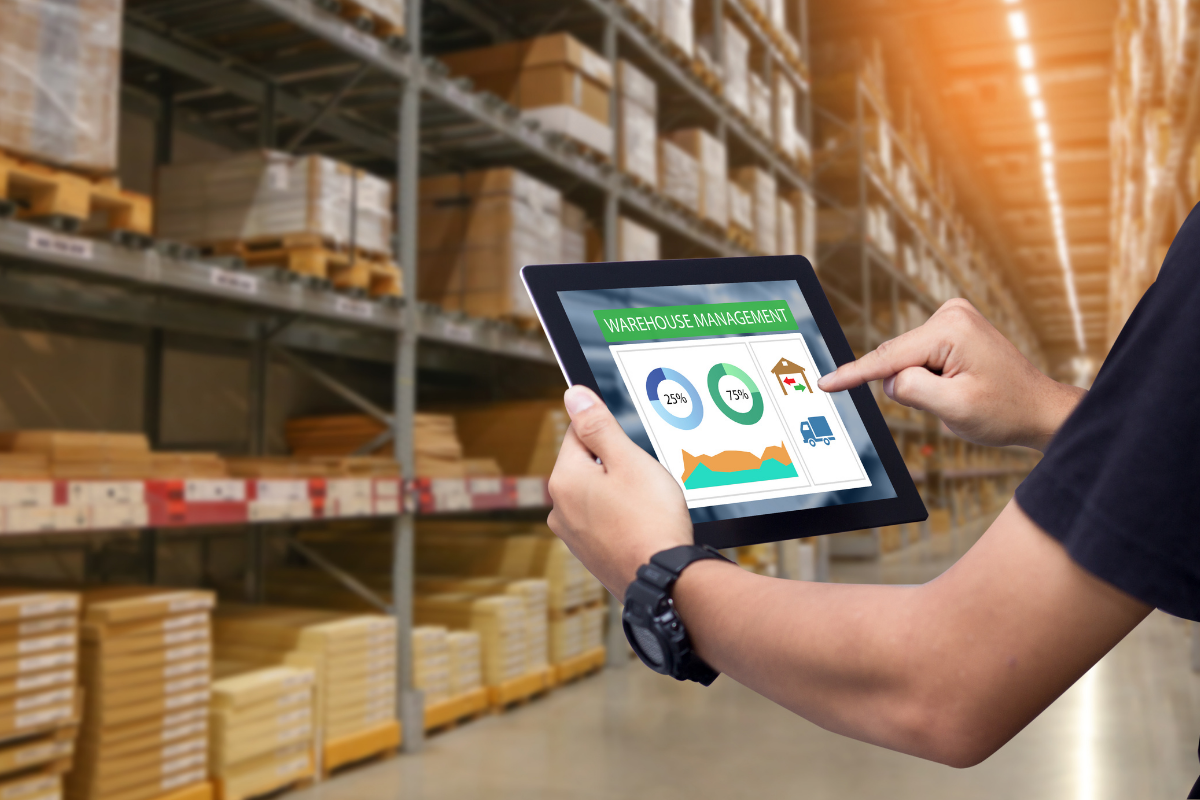 KPIs for Warehouse: What You Should Measure

Not all key performance indicators are valuable to every industry. Here are the best KPIs for warehouse needs. 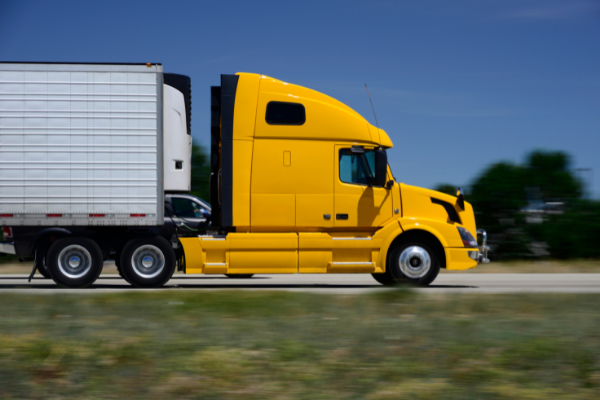 What Is Tare Weight in Freight Shipping?

Tare weight is important in freight shipping. Here, we’ll explain what that is along with gross weight and the differences.

By Coastal Cartage
Return to all Blog Posts

Thank you! Your submission has been received!
Oops! Something went wrong while submitting the form. 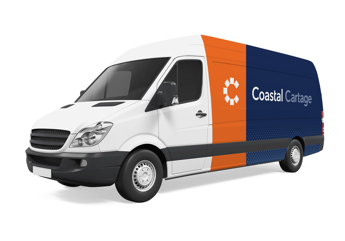